HOW TO REPORT neglected, abused or abandoned Equines:

In case of an emergency always call 911.

WHERE TO REPORT: Agencies by County in Florida to report neglected, abandoned or abused horses

*Denotes that the Sheriff’s Office has an Ag Unit

If Your Horse Is Lost or Stolen:

Know What To Look For

The Henneke Body Condition Scoring System, developed by Don Henneke, PhD, is a scientific method of evaluating a horse’s body condition regardless of breed, body type, sex or age. It is widely used by law enforcement agencies as an objective method of scoring a horse’s body condition in horse cruelty cases. The Chart is accepted in a court of law.

Six parts of a horse are checked in this system—the neck, withers (where the neck ends and the back begins), shoulder, ribs, loin, and tailhead. When using the Henneke system, you should always make physical contact with these parts, and the kind of touch you use is important. Simply stroking the animal lightly won’t provide an accurate idea of the horse’s condition; you have to apply pressure to each part in turn. 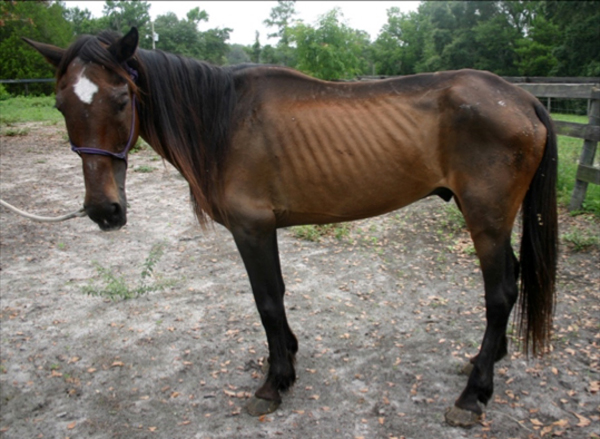 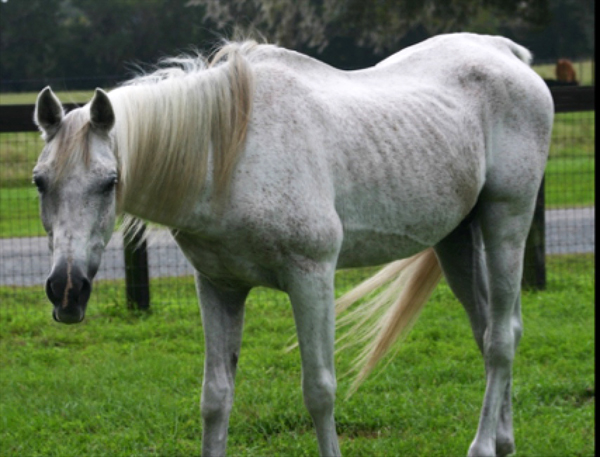 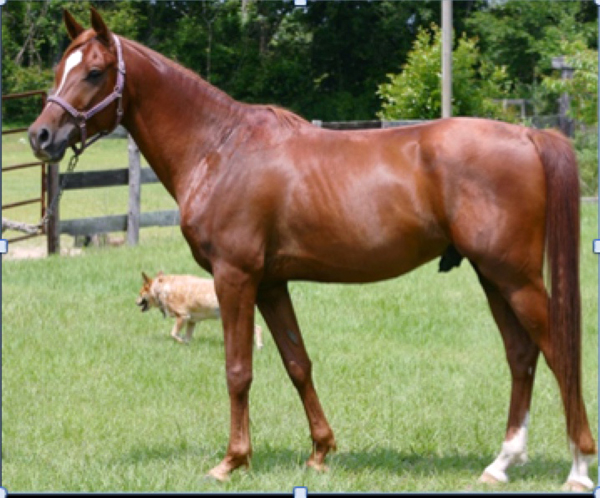 Negative crease along back. Faint outline of ribs discernible. Tailhead prominence depends on conformation, fat can be felt around it. Hook bones not discernable. Withers, shoulders and neck not obviously thin 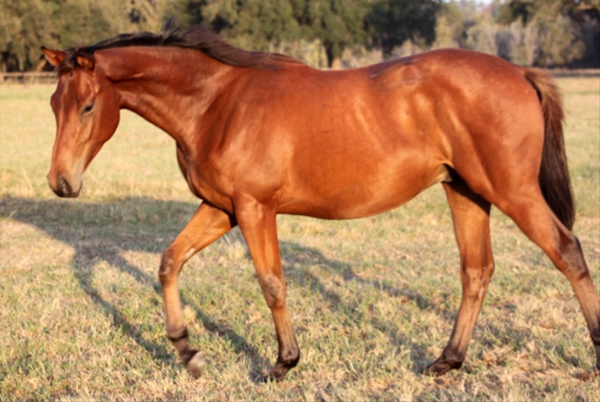 Back is level. Ribs cannot be visually distinguished, but can be easily felt. Fat around tailhead beginning to feel spongy. Withers appear rounded over spinous processes. Shoulders and neck blend smoothly into body 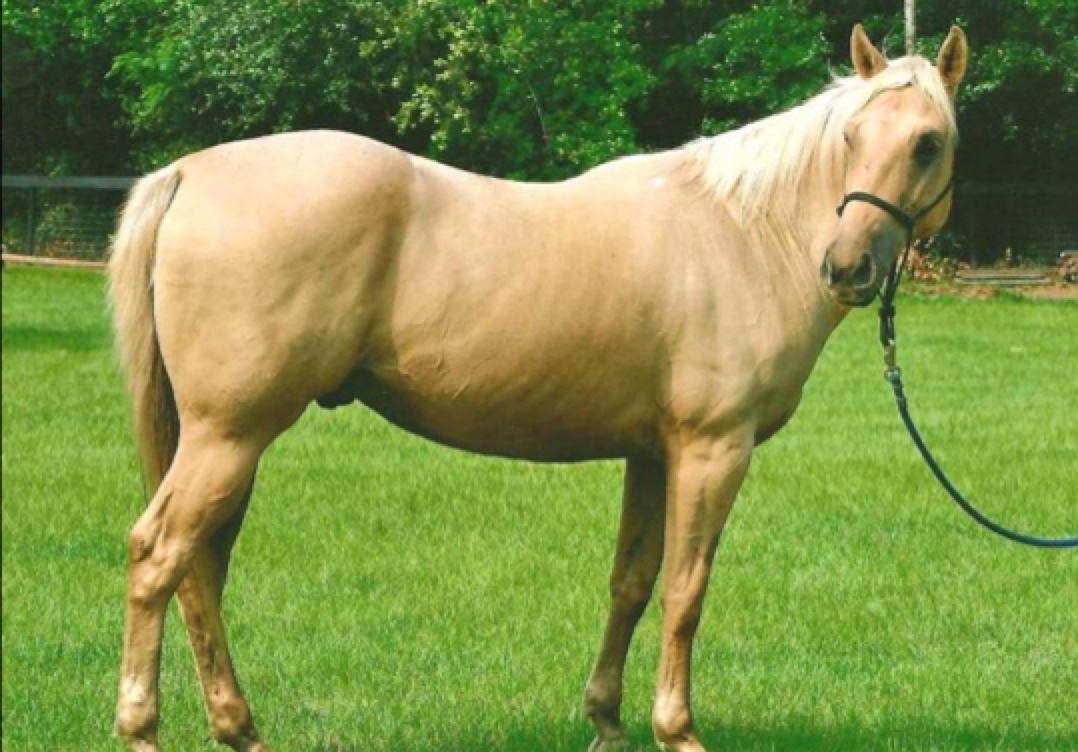 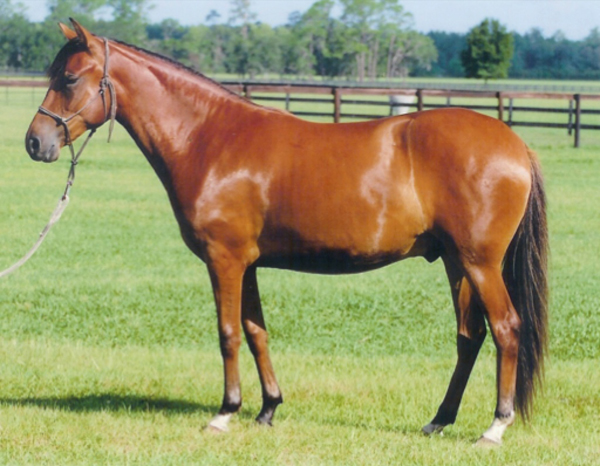 May have a positive crease down back (gully). Individual ribs can be felt, but noticeable filling between ribs with fat. Fat around tailhead is soft. Fat deposits along withers, behind shoulders and along the neck. 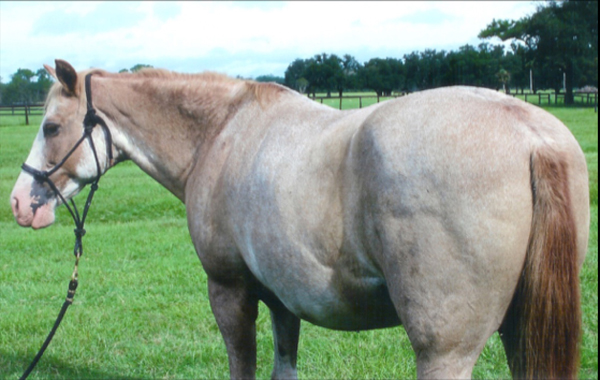 Crease down back. Difficult to palpate ribs. Fat around tailhead very soft. Area along withers filled with fat. Area behind shoulder filled in flush. Noticeable thickening of neck. Fat deposited along inner buttocks 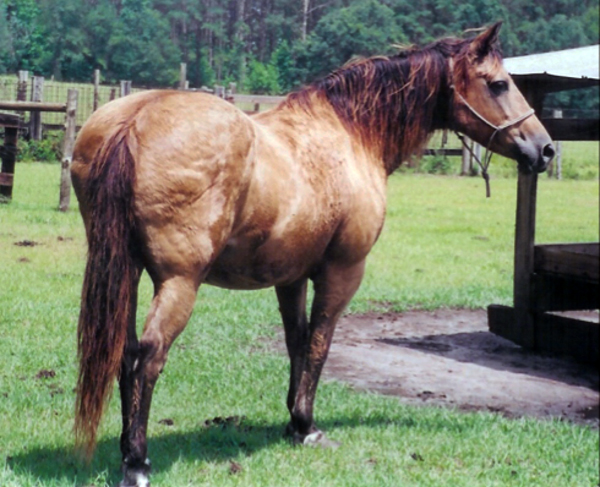 Obvious crease down back. Patchy fat appearing over ribs. Bulging fat around tailhead, along withers, behind shoulders and along neck. Fat along inner buttocks may rub together. Flank filled in flush.